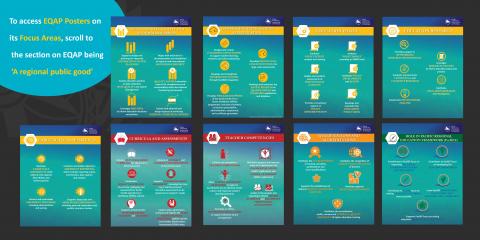 The Educational Quality and Assessment Programme

to improve the quality of education in Pacific Island countries and territories.

EQAP works for the wellbeing of our Pacific people by supporting the quality of regional and national education in the Pacific. It is the region's very own agency for education quality.

As a programme of the Pacific Community, EQAP's vision is aligned to the SPC vision for a region of peace, harmony, security, social inclusion and prosperity so that all our Pacific people can live free, healthy and productive lives. This is EQAP's shared vision for the Pacific under the Framework for Pacific Regionalism. The programme is governed by the Pacific Board for Educational Quality (PBEQ), a subcommittee of SPC's Committee of Representatives of Governments and Administrations (CRGA) which sets the strategic direction for all of SPC.

EQAP focuses on four key outcomes to fulfill SPC's development objective of improving quality education in the Pacific. Three are key goals that relate to education quality outcomes and the fourth is to strengthen its knowledge and capacity in order to realise the three key education quality goals. EQAP is a regional public good  that supports the quality of regional and national education in the Pacific. It fulfills this in two ways:

EQAP's support encompasses a multitude of goods and services that has continued to expand in response to the needs of member countries. When organised according to outcomes of categorised somewhat into these nine focus areas: 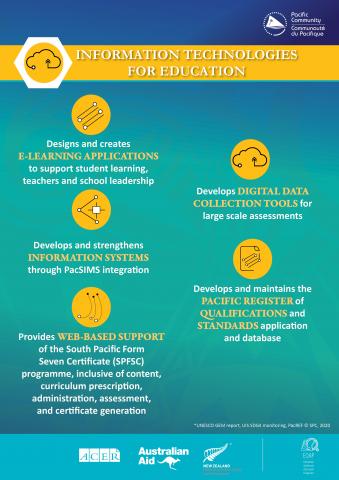 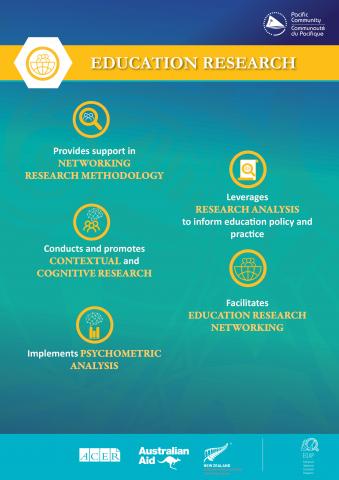 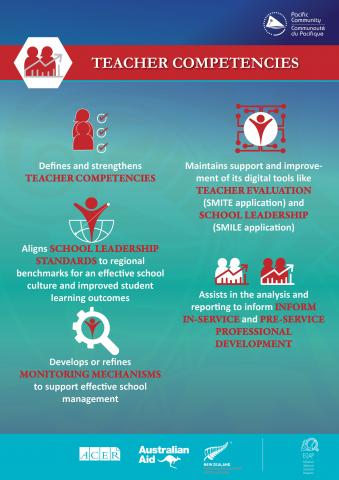 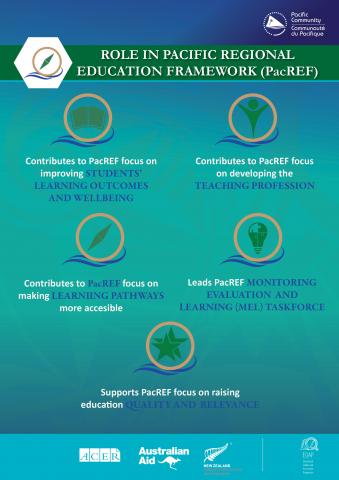 Furthermore, EQAP's unique placement as a programme within SPC makes it an ideal focal point for education ministries to seek policy and technical support. This distinguishes EQAP from many other avenues of support, such as short-term bilateral development programmes.

EQAPs approach has evolved to ensure it meets as many of the region's education needs as possible. It has adopted a multi-pronged methodology that ensures countries are engaged in determining the support they need, as well as allows for support to be coordinated so that countries with similar requests can be served through a singular intervention like a joint workshop.

Increased consultations with countries has helped EQAP to better understand country priorities and needs over the medium term, rather than the immediate year ahead.

This understanding is reflected in its four-year work plan (see below) in which it addresses countries' variety of needs, organised across the three outcome areas.

In most circumstances EQAP works with a small number of countries on priority actions. As a regional entity though, it remains open to assisting new countries with whom it has yet to work extensively with. There is also significant work that will be implemented in collaboration with other organisations, under the Pacific Regional Education Framework (PacREF). 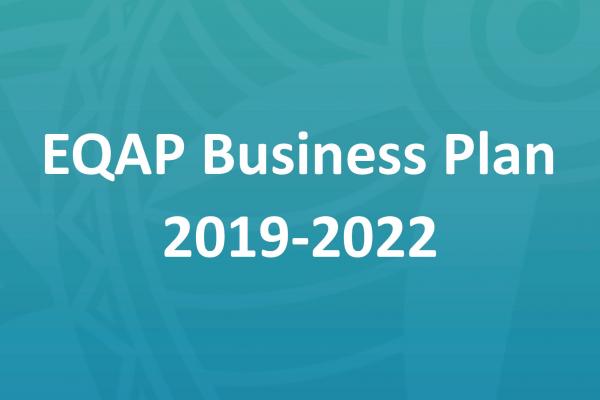